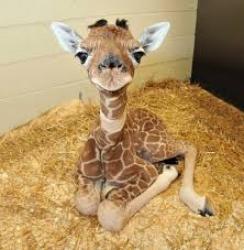 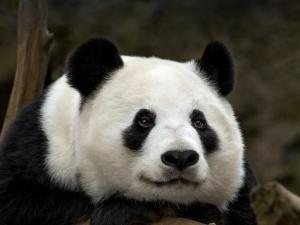 The giant panda (Ailuropoda melanoleuca; Chinese: 大熊猫; pinyin: dà xióng māo),[4] also known as panda bear or simply panda, is a bear[5] native to south central China.[1] It is easily recognized by the large, distinctive black patches around its eyes, over the ears, and across its round body. The name "giant panda" is sometimes used to distinguish it from the red panda. 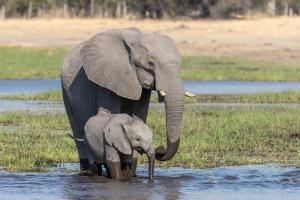 Elephants, the largest existing land animals, are mammals of the family Elephantidae. Three species are currently recognised: the African bush elephant, the African forest elephant, and the Asian elephant. Elephantidae is the only surviving family of the order Proboscidea; extinct members include the mastodons. The family Elephantidae also contains several now-extinct groups, including the mammoths and straight-tusked elephants. African elephants have larger ears and concave backs, whereas Asian elephants have smaller ears, and convex or level backs.